: Alibaba gets its Whole Foods with new $3.6 billion investment in Chinese supermarket operator 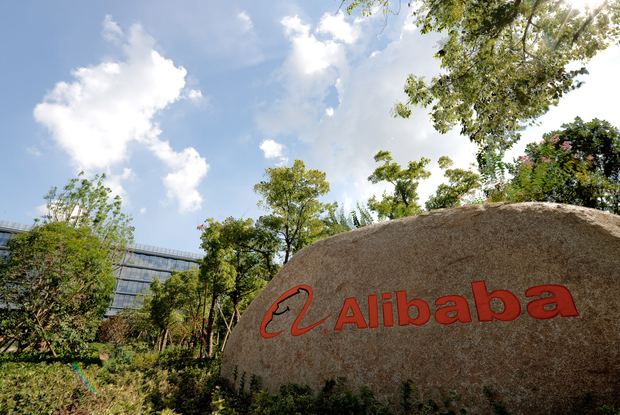 Alibaba is making a further play in groceries by taking control of a Chinese supermarket operator.

Alibaba Group Holding Ltd. is deepening its ambitions in groceries with a big investment in a Chinese supermarket company.

The company announced Monday morning that it plans to invest $3.6 billion in Sun Art Retail Group Ltd., which operates supermarkets and larger “hypermarkets” in China. The investment will bring Alibaba’s BABA, -0.63% aggregate direct and indirect stakes in the company up to about 72%, and Alibaba intends to consolidate Sun Art in its financial statements.

Alibaba’s growing stake in Sun Art highlights how the grocery industry has become an intriguing frontier for internet giants. Alibaba made a $2.9 billion investment in Sun Art back in 2017 as part of an effort to grow its new-retail initiatives, which merge online and offline commerce. That same year, Amazon.com Inc. AMZN, -2.00% acquired Whole Foods.

The grocery industry is typically viewed as a low-margin business for traditional operators, but technology companies see potential in bridging together online and offline components, while learning more about customer preferences and delivering more personalized experiences.

Ant Group IPO: Five things to know about the Alibaba affiliate aiming for the largest offering in history

Alibaba said in a release that all physical Sun Art locations in China are integrated with the Alibaba Taoxianda and Tmall supermarket platforms for one-hour and half-day delivery options. Sun Art operated 481 hypermarkets and three midsize supermarkets as of June.

Alibaba also has its Freshippo grocery stores in China, which allow for in-person shopping and double as fulfillment centers. Like with Amazon and Whole Foods, Alibaba uses the local stores as a way to get fresh groceries quickly delivered to customers. The company says that Freshippo offers a 30-minute delivery option, as well as small-format stores in lower-tier cities.

Amazon also has a variety of ongoing grocery-related initiatives, including its cashierless AmazonGo convenience stores and its management of Whole Foods locations, which are integrated with the company’s Prime membership and help facilitate home grocery delivery.