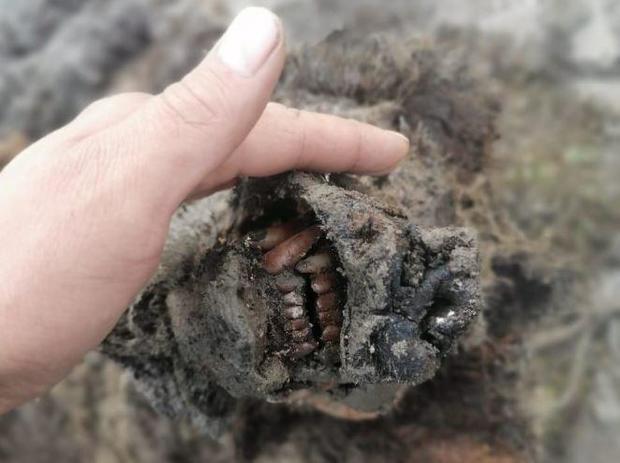 Someone touches the snout of a remarkably well-preserved cave bear, the carcass of which was discovered by reindeer herders on the Lyakhovsky Islands, part of the New Siberian Islands in remote northeast Russia. NORTH-EASTERN FEDERAL UNIVERSITY


Moscow — Reindeer herders in Russia's Arctic have discovered the entire carcass of what scientists believe to be a uniquely well-preserved bear from the ice age. The animal, with its teeth, nose and other soft-tissue still intact, was found on the Lyakhovsky Islands, part of the New Siberian Islands in remote northeast Russia.

The discovery was reported last week by the North-Eastern Federal University (NEFU), which will be studying the remains.

"It is the first find of its kind," Lena Grigorieva, a paleontology researcher at the university, told CBS News on Monday. "It means there used to be woods on the island, and it could have been part of the mainland," she said, explaining that the bear could not have swum so far. 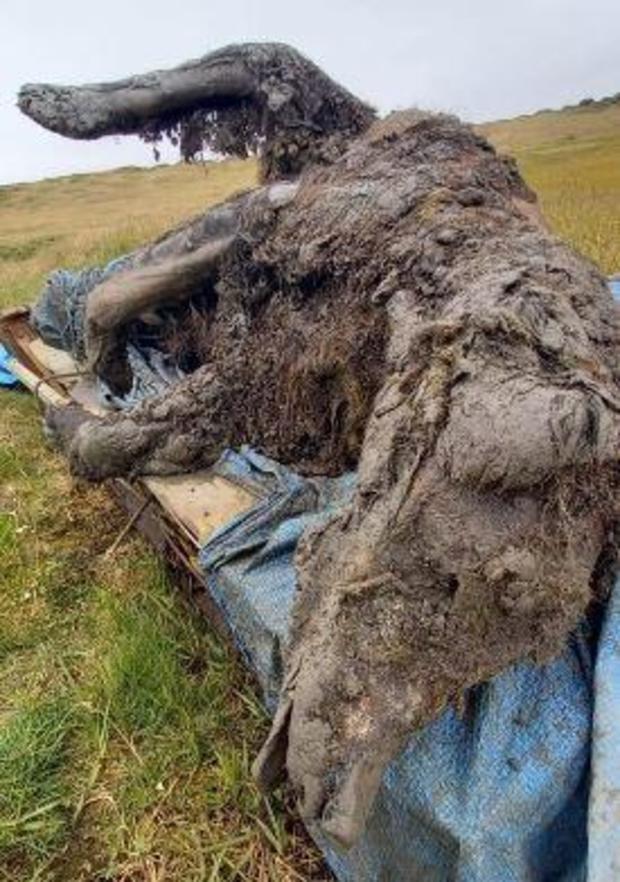 The remarkably well-preserved carcass of an ice age cave bear was discovered by reindeer herders on the Lyakhovsky Islands, part of the New Siberian Islands in remote northeast Russia. NORTH-EASTERN FEDERAL UNIVERSITY


The exact age of the carcass has yet to be established, but it is thought to belong to a species of brown bear that lived in the Karginsky interglacial period, between 25,000 and 55,000 years ago, according to National Geographic Russia.

Grigorieva said it was the first bear carcass to be found with its soft tissues still intact.

"It is completely preserved, all internal organs are in place," she said. Only skulls and bones of the ancient cave bears had previously been discovered.

Grigorieva said the carcass would be delivered to the university for extensive study, including DNA testing, by an international team of researchers.

"It is necessary to carry out radiocarbon analysis to determine the precise age of the bear," the university quoted Maxim Cheprasov, of the Mammoth Museum laboratory, as saying.

The bear's tissues were preserved by the permafrost, which has been melting across Russia's northern regions. As the permafrost melts, more and more parts of woolly mammoths, canines, woolly rhinos, foal, and other prehistoric animals are being discovered. 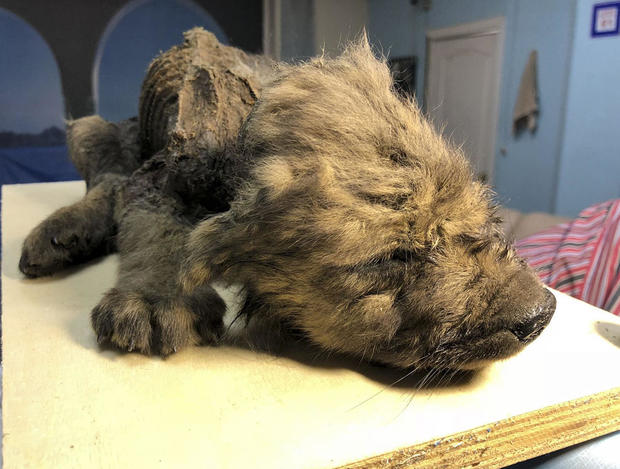 
Last year, an 18,000-year-old puppy was found perfectly preserved with teeth and fur in the melting permafrost. 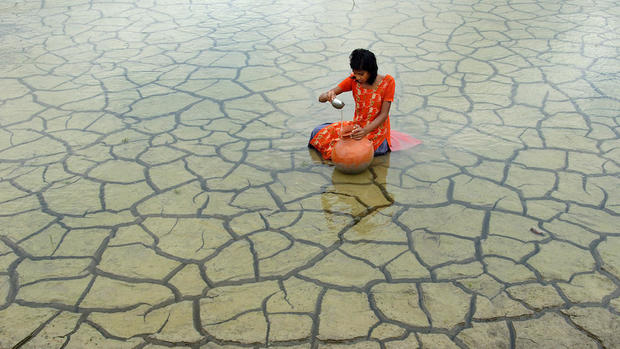 U.S. says Iran sanctions back on, but the world...