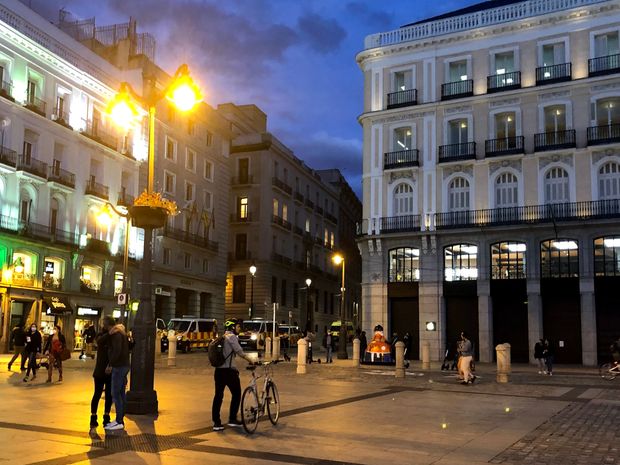 U.S. stock futures YM00, +0.15% ES00, +0.13% NQ00, +0.16% logged gains of around 0.1% across the board after the second and final presidential debate late Thursday. President Donald Trump and former Vice President Joe Biden exchanged barbs over the pandemic as the clock ticks down to the November election.

Front and center for markets, though, is the progress of stimulus talks in the U.S., which is “arguably the only hope for an immediate lift to U.S. stocks before 3 November,” said Han Tan, market analyst at FXTM, in a note to clients.

“Investors are likely to stay neutral in the markets, gripped by the looming political risks with the U.S. elections less than two weeks away,” the analyst said. House Speaker Nancy Pelosi said noted progress talks with the White House, but cautioned that a bill may still take longer to write and get passed by Congress.

One positive for markets may be late Thursday news that Gilead Science’s GILD, +0.76% GILD treatment for COVID-19, Veklury, was formally approved by the Food and Drug Administration. Known as remdesivir up until now, Veklury is the first COVID-19 therapy to receive full FDA approval during the pandemic. 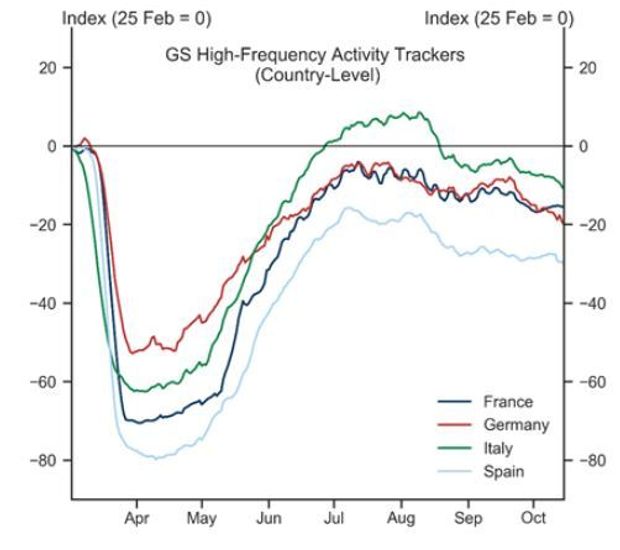 Several European countries have imposed restrictions and curfews on populations to curb the virus spread. French officials on Thursday expanded a 9 p.m. to 6 p.m. local curfew across 38 regions.

Auto makers were in focus with Renault shares up 1.8% and Daimler up 1.6% after each reported results. Renault RNO, +2.10% said revenue fell in the third quarter, but the French auto maker still beat analysts forecasts. German car maker Daimler DAI, +2.50% reported a rise in profit, but a fall in revenue.

On the downside, share of Kering KER, -1.88% fell over 2% after the luxury-goods group reported better-than-expected third-quarter group sales, but disappointment from the Gucci label, said analysts at Citigroup.

“With the shares having outperformed in the past three months (+13% vs. sector +7% and European market -6%) and the likely disappointment on Gucci, share price reaction might be mixed,” said a team of analysts led by Thomas Chauvet, in a note to clients.

53 Trials Of Learning To Play Netball For The...