: Here’s how Disney lost Shonda Rhimes to Netflix over a Disneyland pass 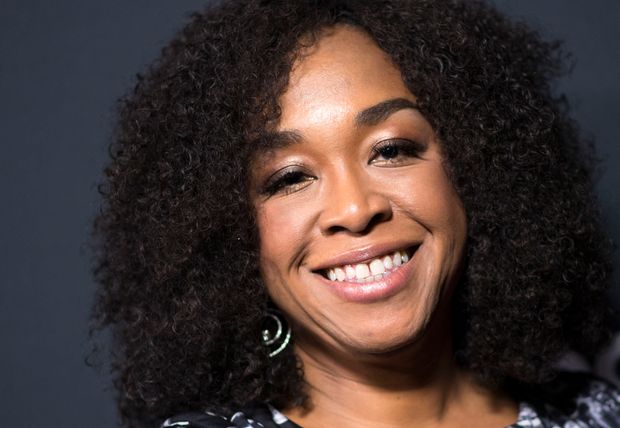 In the end, it was a Disneyland pass that cost Walt Disney Co. its biggest TV hit-maker, Shonda Rhimes.

In an interview published Wednesday by the Hollywood Reporter, Rhimes described the circumstances that led to her stunning defection to Netflix Inc. NFLX, -6.92% in 2017.

Rhimes — the creator and executive producer of smash ABC hits such as “Grey’s Anatomy,” “Scandal” and “How to Get Away With Murder” — described a tense relationship with ABC owner Disney DIS, +1.34%, with constant push and pull over budgets, content and advertising, and was already feeling creatively restless three years into her latest contract. But she was making tens of millions of dollars, and her shows generated an estimated $2 billion for Disney over a decade and a half.

She told the Hollywood Reporter that the breaking point turned out to be a family trip to Disneyland that she wasn’t even part of. Among her compensation package, she had been given an all-inclusive pass to Disneyland, and a second pass for her nanny, so she could bring Rhimes’ three children to the theme park. One day Rhimes’ sister wanted to join Rhimes’ nanny and the children on a trip to Disneyland. The passes were not interchangable, so Rhimes had to call Disney to obtain a new pass for her sister — which she did, after some purported gripes from Disney. But when the group got to the park, only one of the passes worked. When Rhimes called a Disney executive to sort out the matter, she was reportedly told “Don’t you have enough?”

According to the report, Rhimes said she thanked him for his time, hung up, called her attorney, and told him to figure out a way to get her out of her ABC contract so she could move to Netflix, or she’d find new representation.

In August 2017, she joined Netflix in a multiyear, nine-figure deal that opened the floodgates for prominent Hollywood showrunners to flock to the streaming service. In the following months, Ryan Murphy, Carlton Cuse, Damien Chazelle and Kenya Barris, among others, would follow her lead, bolstering Netflix’s content creation for years to come.

Her courtship with Netflix reportedly began months before, when she met clandestinely with then-Netflix content chief (now co-CEO) Ted Sarandos, telling him: “I just want to be in a place where I can make stuff and no one’s going to bother me or make me feel like I’m beholden.”

The first of Rhimes’ shows are set to debut on Netflix in the coming months.

: Airbnb to collaborate with former Apple...