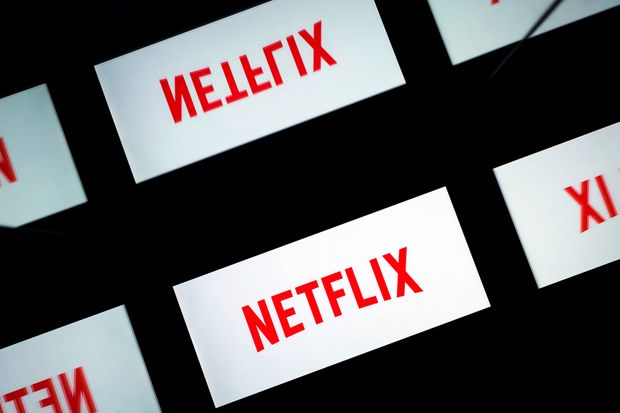 What are major benchmarks doing?

Stocks were buoyed Tuesday as talks over another fiscal stimulus plan between the Trump administration and House Democrats continued, with House Speaker Nancy Pelosi, D-Calif., waving off her self-imposed Tuesday deadline for a pre-election deal. Talks were set to continue on Wednesday.

“The markets are so focused on the election, but this is what’s driving the day-to-day,” said Keith Lerner, chief market strategist for Truist/SunTrust Advisory Services, in an interview . “Often the market is what puts pressure on Congress to act. But the markets have been steady and the economic data has been steady. The best thing for the market is that expectations have come back down. If we don’t get anything I think we’ll have a minor hiccup, but if we do get something we may get some upside. I don’t think it’s fatal to the economy to wait until after the election.”

Lerner expects the final weeks before the election to be “a sloppy trade with a lot of back and forth and not a lot of movement.” He sees it as a good opportunity to buy on any dips, and possibly to start rotating toward cyclical sectors like industrials XLI, +0.42% and materials. XLB, +0.94%

In contrast, Charalambos Pissouros, senior market analyst at JFD Group, said in a Wednesday note that investors should continue to take developments day by day, warning that the continued rapid spread of COVID-19 could threaten the global economy if it forces further lockdowns of business activity. Investors might also be wary of increasing long positions in equities as the Nov. 3 U.S. presidential election draws near, he said.

Read: Why stock-market investors are beginning to focus on Biden’s narrowing lead over Trump

Related: Complacency warning? ‘Election premium’ in currency market collapses much like it did in 2016

The U.S. corporate earnings reporting season remains in full swing also. Among the most closely watched names, results from Netflix Inc. NFLX, -5.36% disappointed investors after Tuesday’s closing bell, reflecting a slowdown in new subscribers and a wide miss on earnings. Shares in the video streaming giant were down more than 5% in early trade after rising more than 60% in the year to date as pandemic lockdowns fueled demand.

Several Federal Reserve officials will speak Wednesday. Gov. Lael Brainard, in remarks to the Society of Professional Economists in the U.K. said the U.S. would be in for “a slower and weaker recovery” if Congress failed to pass another aid package.

Later, Cleveland Fed President Loretta Mester will discuss the economic outlook at a conference in the U.K. at 10 a.m. Eastern, while Minneapolis Fed President Neel Kashkari is set to talk about education at a Minnesota event at noon. Dallas Fed President Robert Kaplan is set to deliver a speech in Houston at noon Eastern.

The Fed’s Beige Book, a compilation of economic anecdotes, is scheduled for releaset 2 p.m. Eastern.

Which companies are in focus?

How are other markets trading?

The yield on the 10-year Treasury note TMUBMUSD10Y, 0.816%  was up almost 3 basis points to 0.815%, touching its highest since June on stimulus hopes. Yields and bond prices move in opposite directions.

Next Avenue: As social isolation takes its toll on older adults, many find ways to cope during the holidays
3