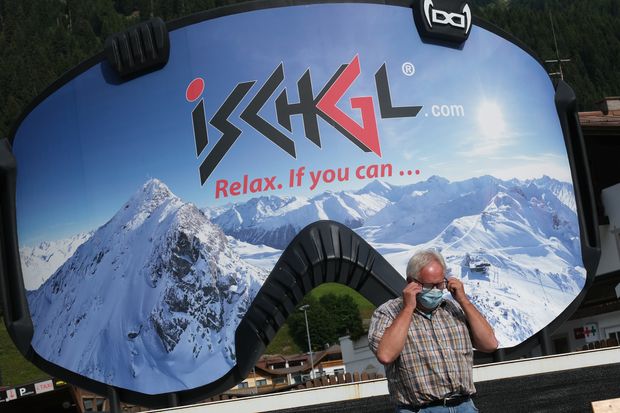 The Ischgl ski resort in Austria, which became a superspreader locality for coronavirus infections among winter vacationers in March 2020.

Some governments have ordered the shutdown of all ski resorts, fearing a repeat of earlier this year, when thousands of European tourists were infected in a trendy Austrian ski destination and spread COVID-19 throughout the continent. But others are reluctant to forego crucial business.

The outlook: The EU doesn’t have the legal power to order the closure of tourist resorts in member states, so the only agreement that could be reached at the European level would be a political one, which governments would promise to implement.

But a deal at the EU level wouldn’t solve the case of Switzerland. The two regions where the economic impact of a total closure would be hardest would be the Alps — which straddle Austria, Italy, Switzerland, and France, and the Pyrenees which delineate the Franco-Spanish border.

If an agreement cannot be reached, the risk is that governments might once again have to resort to travel bans and border closures.

From the archives (August 2020): Some of Europe’s biggest travel companies are leaving consumers covering the cost of coronavirus ⁠— holding on to cash while handing out credit notes

How Cher is helping save the world's loneliest...