Home /
Business /
Markets /
The Margin: ‘Bond King’ billionaire suggests he might follow Joe Rogan’s lead and get out of California

The Margin: ‘Bond King’ billionaire suggests he might follow Joe Rogan’s lead and get out of California 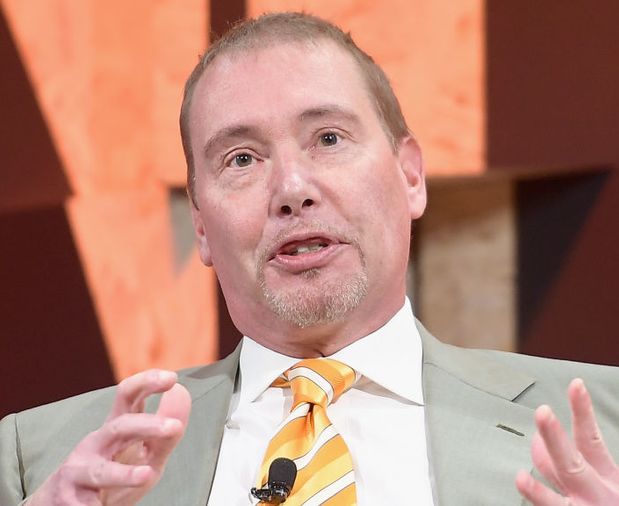 Jeffrey Gundlach may have had enough of the Golden State.

The billionaire Doubleline Capital chief executive officer, based out of Los Angeles, floated the idea on Twitter TWTR, +1.62% this weekend of leaving California to “escape incompetent governance”

Tesla’s TSLA, +5.04% Musk earlier this year threatened to move the Silicon Valley car maker’s headquarters out of California, while podcast giant Rogan recently moved to Texas, saying before he left that “there’s too many people here. I think it’s not tenable, I don’t think that it’s manageable.”

Conservative political commentator Ben Shapiro updated his fans on his plans to relocate to Tennessee in a tweet earlier this month:

As for Gundlach, if he decides to take the leap, it appears from his tweet that the move will be in reaction to the prospect of higher taxes in California, where lawmakers have proposed hiking the top rate to 16.8% from 13.3% for those earning over $5 million.

The Margin: Dwayne ‘The Rock’ Johnson stirs up...

Millennials Would Have No Problem Getting 20/20...