The Ratings Game: Boston Beer’s third quarter got a boost from Truly hard seltzer but analysts warn of slowing growth 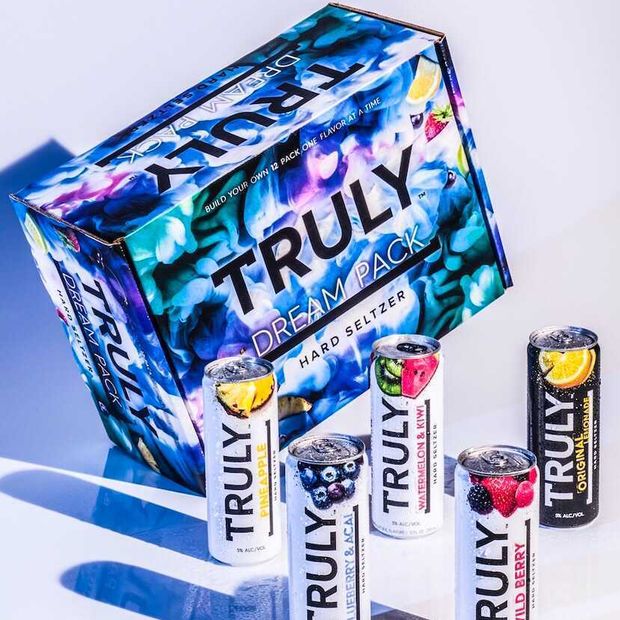 Shares of Boston Beer Co. soared 14.7% on Friday, after the Samuel Adams parent reported earnings that beat expectations, thanks to sales of Truly hard seltzer and the Twisted Tea brand.

Meanwhile, MKM Partners raised a warning flag for the months ahead.

Boston Beer guided for shipments and depletions to increase between 35% and 45% with prices to go up nationally 1% to 2%.

“This guidance appears extremely reliant on very successful launches of Truly Iced Tea and Truly Extra, and other new flavors,” Kirk said. “While the company has an incredible track record of innovation, we believe these forecasts are too optimistic.”

UBS analysts are more confident in the prospects for Truly going forward.

“We view management’s ’21 depletion outlook as practical, as it does not assume Truly doubling for the first time since launch in 2016, however it does assume easier compares in the on-premise will stabilize its craft portfolio,” wrote analysts led by Sean King.

Next Avenue: As social isolation takes its toll on older adults, many find ways to cope during the holidays
4