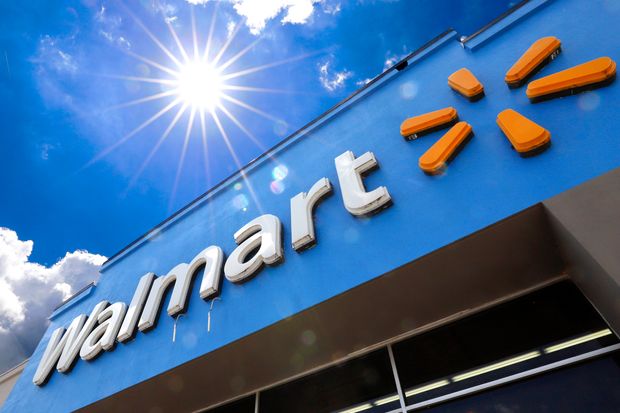 Walmart is one of several large companies that have been targeted in lawsuits by state and local governments for allegedly helping to fuel the opioid crisis.

Walmart Inc.  sued the federal government in an attempt to strike a pre-emptive blow against what it said is an impending opioid-related civil lawsuit from the Justice Department.

The retail giant said in a lawsuit filed Thursday that the Justice Department and Drug Enforcement Administration are seeking to scapegoat the company for the federal government’s own regulatory and enforcement shortcomings in combating the opioid crisis. Walmart WMT, -0.58% said the government is seeking steep financial penalties against the retailer for allegedly contributing to the opioid crisis by filling questionable prescriptions.

The suit names the department and Attorney General William Barr as defendants, as well as the DEA and its acting administrator, Timothy Shea. It is seeking a declaration from a federal judge that the government has no lawful basis for seeking civil damages from the company based on claims pharmacists filled valid prescriptions that they should have known raised red flags.

Walmart, which operates more than 5,000 in-store pharmacies in the U.S., said the government’s “threatened action would be unprecedented.” It said the government hasn’t alleged that the company was filling altered prescriptions, or that its pharmacists had inappropriate relationships with patients or doctors.

The U.S. vs. China: The high cost of the technology Cold War.

We Know Your Mental Age Based On The Breakfast...