: Twitter warns it may face $250 million fine by FTC for misusing user data 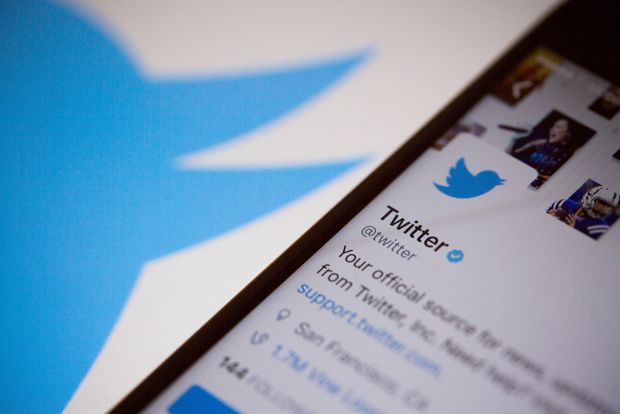 Twitter also said the pandemic may hurt its advertising revenue.

Twitter Inc. warned Monday that it expects to face a fine of up to $250 million by the Federal Trade Commission for using personal security data to target ads to users.

According to a filing with the Securities and Exchange Commission, Twitter TWTR, -0.02% received a draft complaint from the FTC on July 28 for violating a 2011 consent order by the government, which barred Twitter from misleading users over its security and safety measures.

“The allegations relate to the Company’s use of phone number and/or email address data provided for safety and security purposes for targeted advertising during periods between 2013 and 2019,” Twitter said in the filing. “The Company estimates that the range of probable loss in this matter is $150.0 million to $250.0 million and has recorded an accrual of $150.0 million.”

“The matter remains unresolved, and there can be no assurance as to the timing or the terms of any final outcome,”  Twitter said.

Twitter disclosed last October that it “inadvertently” used users’ email addresses and phone numbers, which had been provided for security purposes, to target them with ads. Twitter said at the time that the practice had ended last September, and that a $5 billion settlement with the FTC earlier in 2019 set limits on how the company shares its user data with third parties.

In Monday’s filing, Twitter added that the coronavirus pandemic has caused “a significant decrease in global advertising,” though its impact on the company will depend on the “duration and severity” of the pandemic’s economic toll.

Twitter also said that the July incident in which hackers gained control of a number of prominent accounts may have damaged its reputation, and acknowledged the incident could cause a loss of accounts, a loss of content and platform partners, and a loss of advertisers and revenue, as well as spurring potential legal claims.

Plan The Perfect Halloween And We'll Guess If...

Machine Gun Kelly And Megan Fox Heard "Bloody Valentine" On The Radio For The First Time, And The Video Is Pretty Cute
3

Odell Beckham Jr. Said He "Couldn't Even Believe" Those NSFW Fetish Rumors About Him
4

33 TV Moments That Are Absolutely Heartbreaking, But Not A Lot Of People Talk About Them
5