: U.K. hails ‘real progress’ on EU trade talks brought back from the brink this week 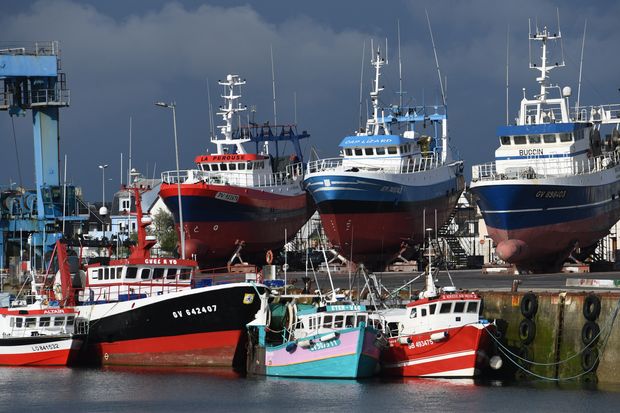 Negotiators from the European Union and the U.K. met for the second day on Friday, after deciding this week to resume their talks about a trade deal, following a few tense days. U.K. Prime Minister Boris Johnson had threatened last week to end the talks because EU leaders took a hard line after a summit meeting, demanding that London make “the necessary moves to make an agreement possible.”


The outlook: The U.K. climbdown doesn’t come as a surprise, and Barnier did the minimum that was expected to allow London to hail his statement as an olive branch. As the U.K. is struggling with a strong second spike of the COVID-19 pandemic, a ‘no-deal’ Brexit looks increasingly like an economic shock that must — and can — be prevented.

This can be achieved if the EU — notably France — accepts to move on fisheries, and the U.K. concedes it has to accept binding rules on state aid to industries. Negotiators seem to have reached the point where they think they can agree. But it will be up to governments to sanction the deal — or not.

Read: Boris Johnson tells media that the country would get ready for ‘no-deal’ Brexit from Jan. 1, unless EU changes its approach

Read: Theresa May cashes in with £1.45 million in speeches to Wall Street firms and U.S. universities

Yeah, looks like Rudy got a bad rap for that...

Weekend Sip: Broadway may be closed, but the...