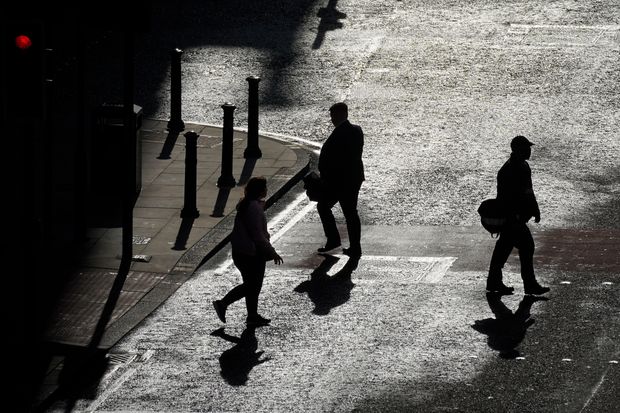 European governments are facing increasing opposition from local elected officials to the targeted lockdowns they try to enforce if they want to avoid the type of stringent, nationwide measures they took during the first phase of the coronavirus pandemic.

The outlook: A lot of the opposition from local politicians to the stringent measures stems from the lack of tailored financial and economic support policies that would parallel the tailored lockdowns. Governments have to tread a fine line to avoid the rise of regional resentment, and maintain a minimum of national cohesion.

The towns and regions placed under the strictest lockdowns resent being singled out, compared to other communities subjected to lighter measures. But then those communities may soon resist the national financial solidarity extended to populations often seen as having played loose with the public health rules during the summer months.

Elevate Your Work From Home Office with This...